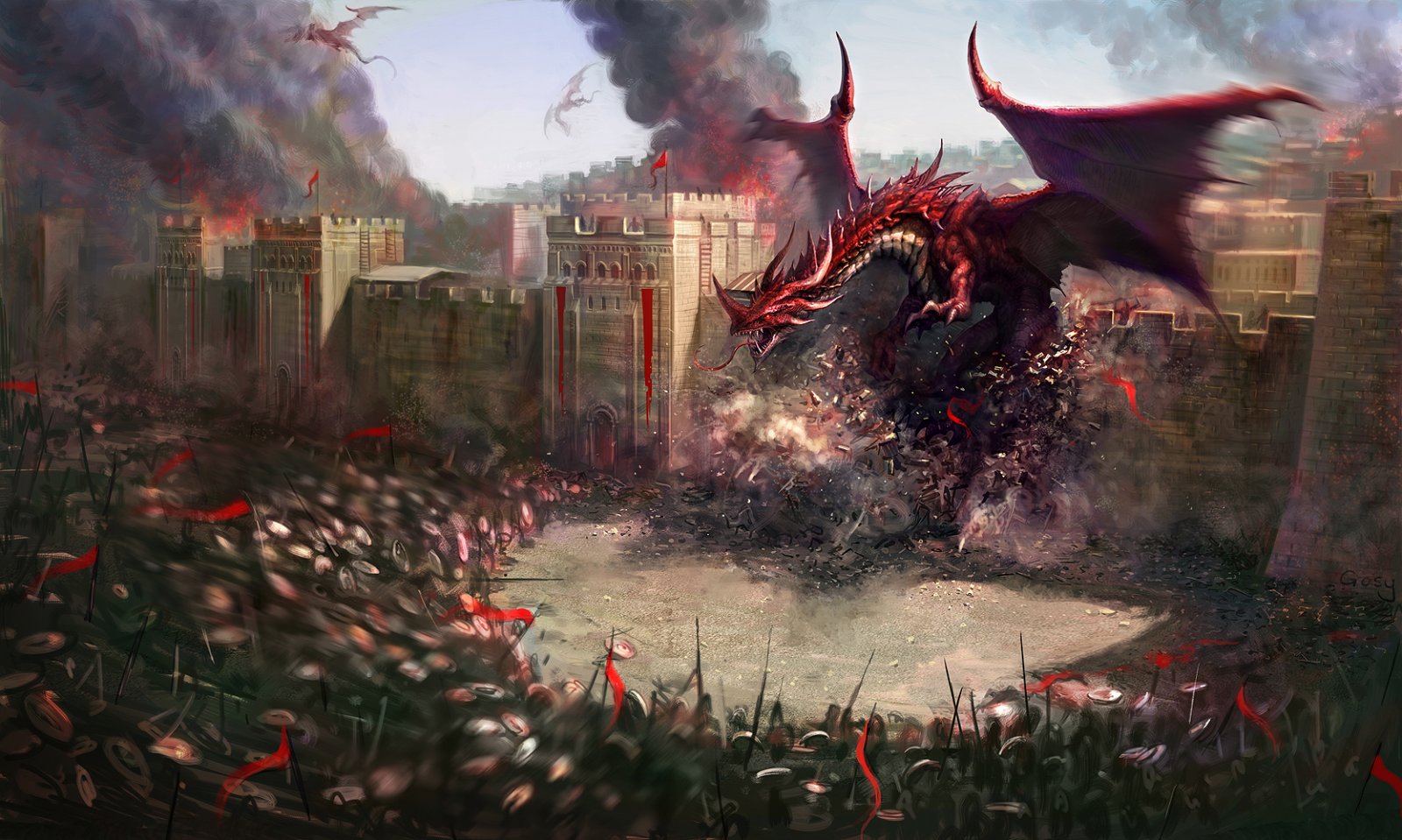 Ninety years ago, the ancient red dragon Krevvixarr emerged from the Crucible with a horde of dragonspawn at his command. In the decades since, the surface world has been lost to unceasing attacks by the dragon hordes, and the remnants of civilization have retreated into the earth. For three generations, the dragons have grown in power and number as kingdom after kingdom fell before them. Safe within the stone, the dwarves felt the pressure of the great retreat and locked themselves within their mighty citadels, offering neither refuge nor aid to their one-time surface allies. Out of desperation, ragged bands of survivors dig ever deeper.

In the small survivor community of Aldar’s Rest, a disparate band of adventurers and travelers begun to seek out adventure. What hope can be scavenged from the ruins of civilization?

I'm sorry, but we no longer support this web browser. Please upgrade your browser or install Chrome or Firefox to enjoy the full functionality of this site.